The CGMFF is sad to announce the sudden passing of our “Fiona” while fighting a short illness. She was an amazing member of Team Scratch N’ Dent and will be greatly missed by everyone. She is survived by her foster family the Truby’s and her feline friends, Carina, Gytha, Ella, Nessie and her foster cat dad, Yoda.  She was adopted and was ready to head to her new home when she suddenly fell ill. Unfortunately this can happen, but we are glad she was still with us so we can care for her before leaving.

Each cat that passes, we have a necropsy performed. This helps us understand where we went wrong in our care plans and why their illness was not matching up to what our diagnostic results were. With answers, we are able to treat other cats with these symptoms and labs on the next cat so we are able to start treatment much earlier in hopes we can save the next one. 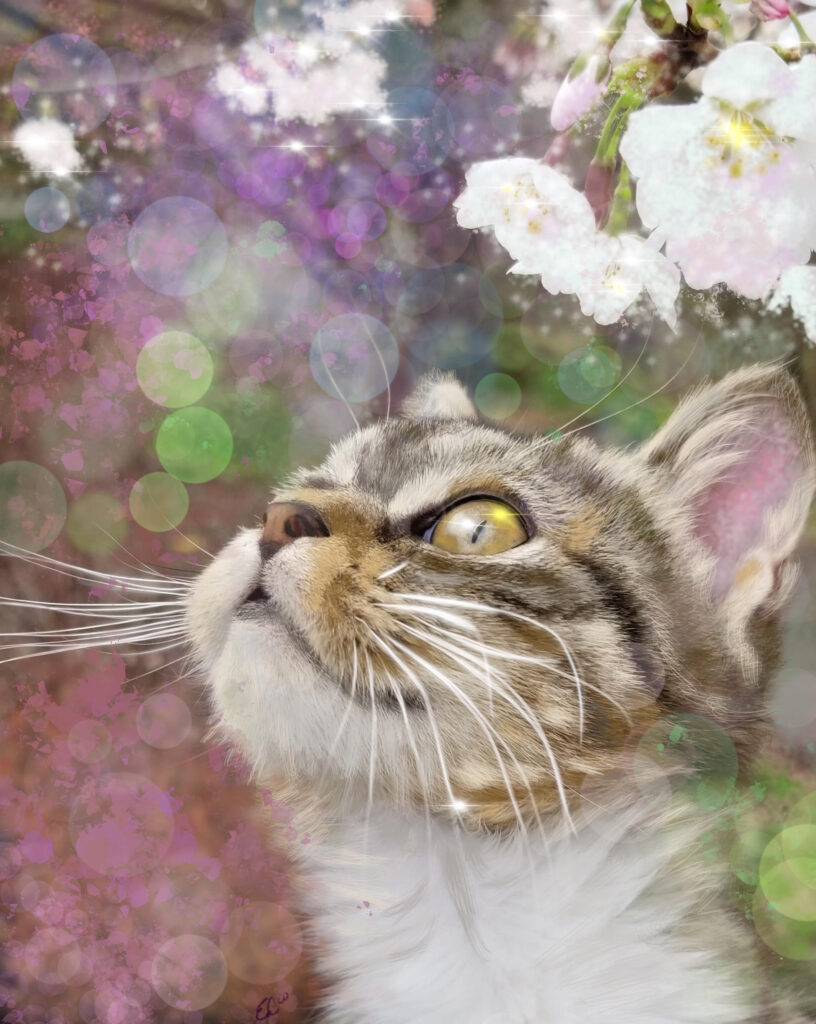 Fiona - your wings were ready, but our hearts were not.

In Memoriam of Mort - A tribute from Tracey

"The irony of Mort's name didn't go unnoticed. Named after a character called 'the apprentice to death,' (such a great name, Ellen!) it was quite fitting that he came into my home as I am a gravestone carver. Mort not only became part of my fur family he became a forever lasting love! Knowing he was a "scratch n' dent" kitten I was still quite shocked at how quickly he started to decline. FIP took him only 4 weeks, a shock to everyone. Mort taught me so much in so little time. He showed me how important the process is to acknowledge death, to mark a love ones passing, and mostly, remember how to live! I can't thank the Chris Griffey Memorial Fund enough for all the love and care you bring to the cat and kitten world. Thank you with all my heart!" 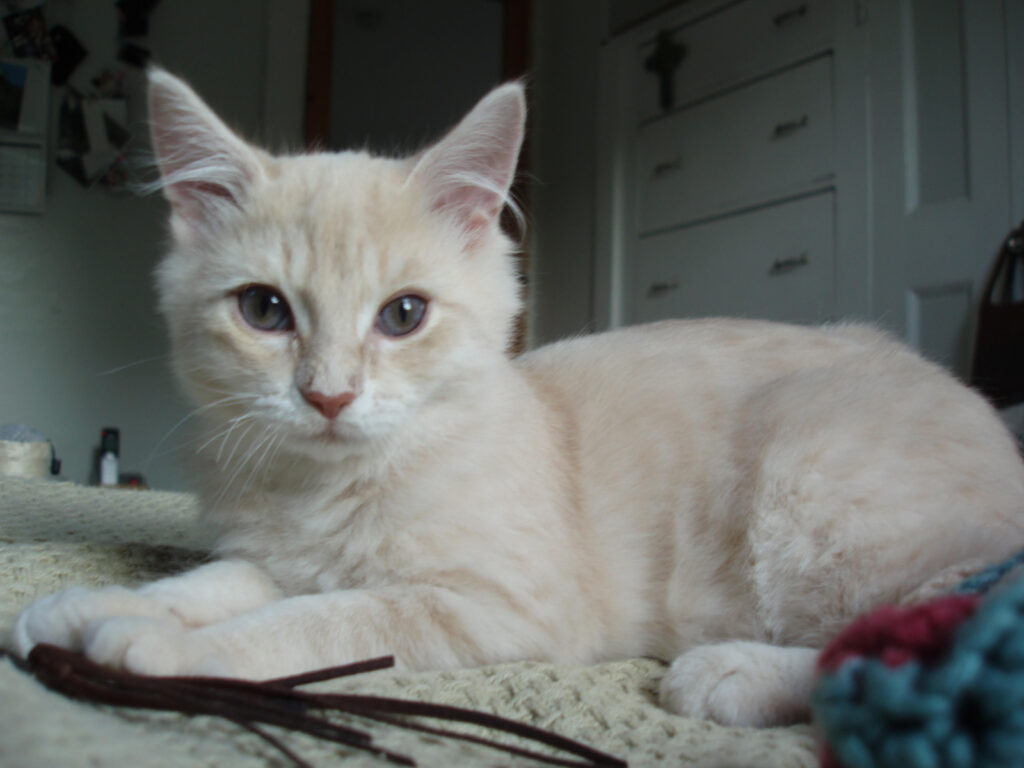 "The wizards, such of them who were still on their feet and conscious, were rather surprised to see that Death was wearing an apron and holding a small kitten.” - Mort, as quoted in the Discworld book series by Terry Pratchett.